Home  »  HAIR  »  Why Do Some People Have Curly Hair While Others Have Straight Hair?

Whether one’s hair is curly or straight depends on the genes you inherit from your parents. The hair structure and composition also play a role.

There are certain physical attributes of a person that cannot be artificially altered, at least not permanently. This can either be a good or bad thing. For example, height cannot increase after a certain age, skin color cannot change, and straight hair cannot become curly without extensive treatments. In this article, we will exclusively talk about that last one.

Recommended Video for you:

The structure of hair follicles

A strand of hair consists of two basic components – the shaft, the black part that appears above the scalp, and the hair follicle that sits in the skin and is not visible.

Simply put, a follicle is the organ of the body responsible for producing hair. Quite predictably, the attributes of a hair follicle directly affect the shape and texture of the hair it produces. The shape of the follicle, in turn, is affected by the genes you inherit from your parents.

Genes control whether you have straight or curly hair

As already mentioned, curly hair is an autosomal dominant trait, which means that one of the parents has straight hair, while the other has curly hair. So you get genes of both types, but the dominant curly hair gene trumps the straight hair gene and expresses itself in the offspring, that is, in yourself. In some cases, if there are differences in the strength and type of genes, you have hair that is somewhere in the middle – a little straight and a little curly.

How do genes affect the texture of hair?

Also read: Different Types of Curly Hair: Which Do You Have?

A study conducted in 2009 found that the genes for curly hair are 85-95% heritable, which means that (within the study sample), nine-tenths of the cases of variation in the texture of the hair can be linked back to the DNA of the subjects.

The composition of a strand of hair also influences the texture of the hair, i.e., whether it is straight or curly. In a 2007 study, several human hair samples of different shapes and textures were collected to investigate structural elements related to the hair curl pattern.

Also read: The what, why and how of curly hair: a review

Using electron microscopy to compare curly and straight hair fibers, it was observed that the former exhibited an uneven distribution of a specific kind of keratin (keratin is a protein and a primary component of hair), whereas straight hair fibers were symmetrically structured.

There are ways to loosen curly or straighten hair artificially. Some have only a temporary effect (like hair curlers), while some treatments make the changes more permanent, although these have some side effects. 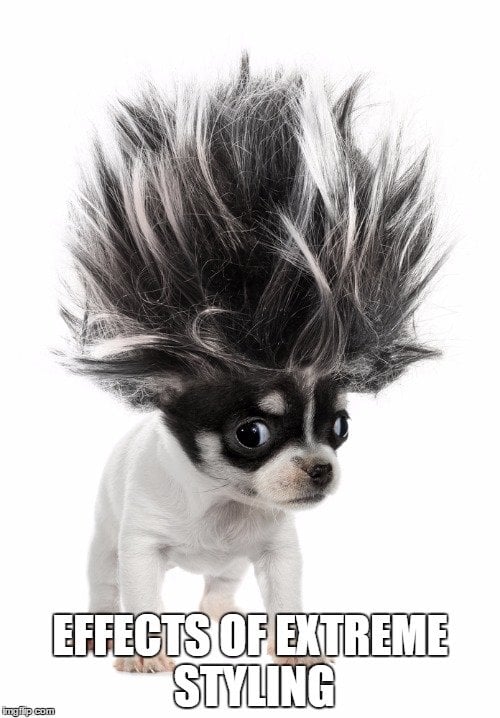 Ultimately, though, it boils down to a simple choice – whether you want to experiment with the hair you were born with or stay with the same hairstyle forever!

Through this article, we hope to help you understand What is curly hair

The secret to comprehensive beauty care for women

https://makeupclass.net
The secret to comprehensive beauty care for women